Revel in the glorious legacy of the Habsburg empire by touring some of Vienna’s most lavish palaces. From priceless artworks and pristine ballrooms and well-preened gardens, Stuti Verma shares her faves…

Vienna flaunts art on every corner, be it music, painting, or architecture. The city has an impressively rich background in the arts, and there are a number of spots across the map which hold historical significance. Out of these, the capital’s palaces, most of which were built during the Renaissance, stand out.

One of the most prominent dynasties of Europe, the Habsburgs, ruled Austria for nearly three centuries, from 1526 to 1804. During this period, the family adorned the city with magnificent palaces with lavish gardens, spacious rooms and intricate interior designs. The people of Austria take pride in their cultural heritage, and historical structures and artwork are still kept in perfect condition. There are a host of royal buildings all over the city featuring a variety of architectural styles.

Most people who visit Vienna do it exclusively to explore museums, monuments, classical music and coffeehouses. The city is always a treat for art buffs, forming a fairytale backdrop with its horse carriages, domed renaissance buildings, Gothic cathedrals, marble sculptures and cobblestone streets. The addition of royal palaces completes the picture.
Here are some of the best palaces to visit in Vienna to make the most of the capital’s history.

Also known as the Imperial Palace, the Hofburg Palace was at the center of the House of Austria. It was not only the residence of the royal family, but also their place of governance up until the early twentieth century. Today, it is the official seat of governance of the President of Austria. The palace complex houses three museums which are open to the public – the Imperial Apartments designed in the Rococo and baroque styles, the Sisi Museum which features about 300 personal effects of Empress Elizabeth, and the Imperial Silver Collection giving a glimpse into the dining etiquette of the royals.
1010 Vienna
www.sisimuseum-hofburg.at 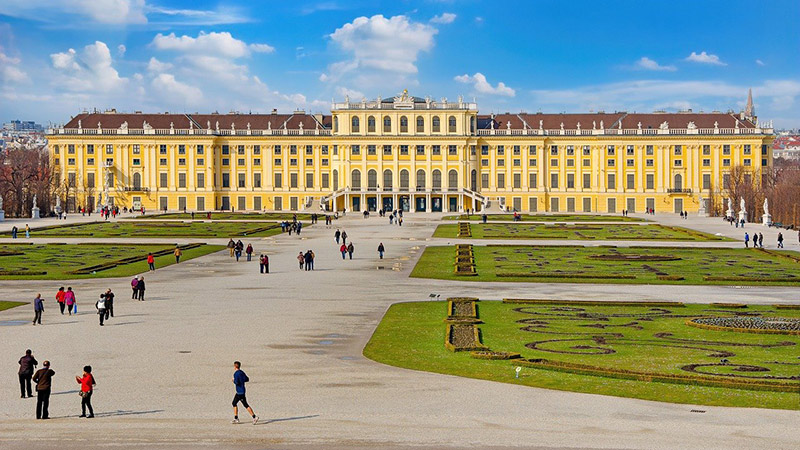 Built in 1642, the Schönbrunn Palace is the biggest palace in Vienna. It was listed under the UNESCO World Heritage Sites in 1996 and is a classic example of Austrian baroque architecture. Located atop a hill nearly 200-feet high, the Schönbrunn is famous for its vast gardens blooming with countless flower arrangements. There is a museum inside the complex while the main grounds consist of the Privy Garden, the Orangery Garden, the Maze and the Zoo, the Palm House and the Desert House. The entry to these grounds is free, so you can spend the day exploring the gardens if you’re travelling on a budget.
Schönbrunner Schloßstraße 47, 1130 Wien
www.schoenbrunn.at/en 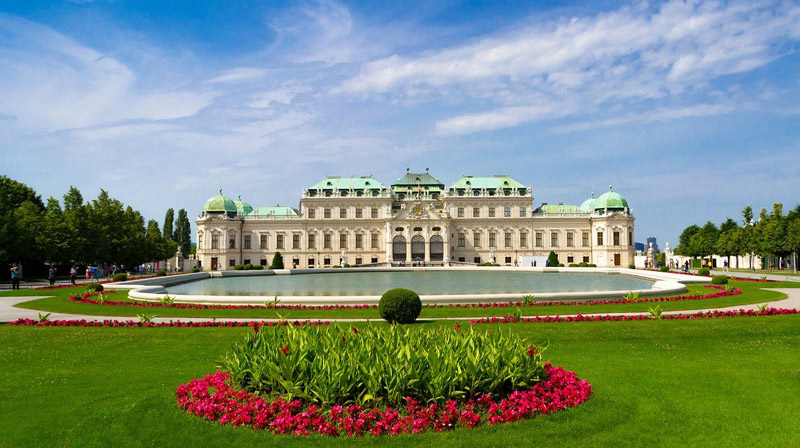 Divided into two sections – the Upper and the Lower Belvedere – this Baroque structure is known for its well-curated French-style gardens and the permanent exhibition in the Upper Belvedere. The Palace was commissioned as a summer residence by Prince Eugene of Savoy, and today displays an impeccable art collection featuring Gustav Klimt, Egon Schiele, Claude Monet and Vincent van Gogh. The Upper Belvedere is also home to one of Vienna’s most celebrated paintings – The Kiss by Gustav Klimt. The Lower Belvedere features other artists through temporary exhibitions, while the Belvedere 21 museum (built after World War II) hosts contemporary artworks and modern media including film and photography.
Prinz Eugen-Straße 27, 1030 Wien
www.belvedere.at/en 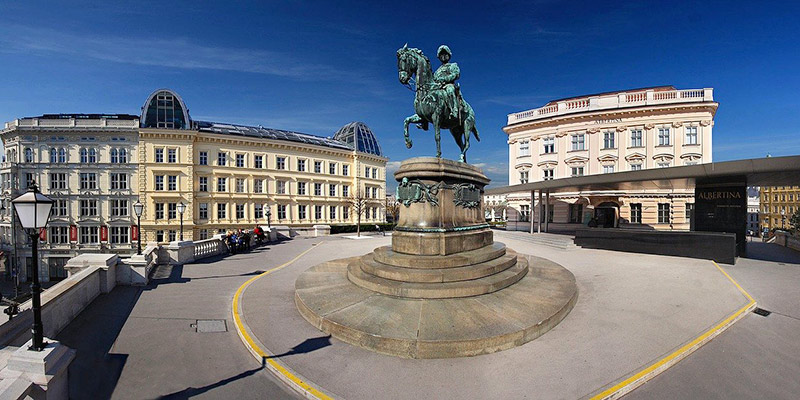 Located in the Inner Stadt (First District), the Albertina is a palace now functioning as one of the primary art museums of Vienna. It houses distinguished European artwork ranging from the nineteenth to the twenty-first centuries. The collection includes paintings, sketches, and other pieces by Claude Monet, Pable Picasso, Pierre-Auguste Renoir, Henri Matisse, Leonardo da Vinci, Egon Schiele, Michelangelo, Gustav Klimt, and more. It also displays popular photography exhibits, providing a glimpse into the medium’s rich background and its evolution through the ages. The palace-museum also includes twenty-one staterooms which are open to visitors, adorned with lavish wallpapers, marble sculptures, and opulent furniture.
Albertinapl. 1, 1010 Wien
www.albertina.at/en 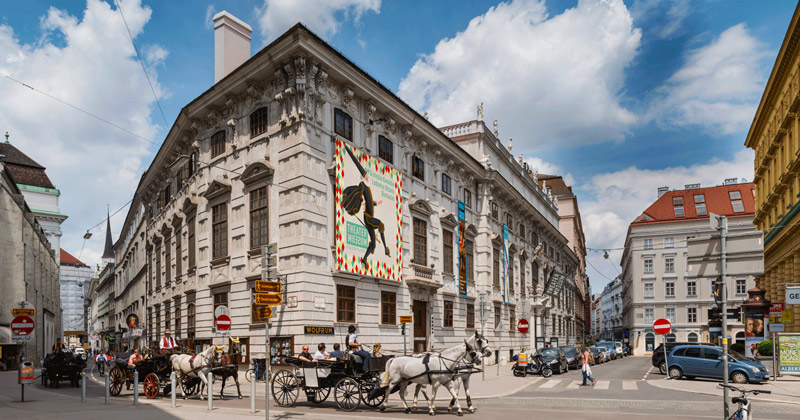 The home of the Theatre Museum of Vienna, Palais Lobkowitz is a celebration of the performing arts. This townhouse was built in the seventeenth century in the baroque style and is known for being one of Beethoven’s favourite venues to perform at. The palais has a grand concert hall named Eroica Hall, and displays a few permanent collections including Klimt’s infamous painting Nuda Veritas. It also has a myriad of temporary exhibitions displaying paintings, prints, costumes, props, photographs and theatre graphics.
Lobkowitzplatz 2, 1010 Vienna
www.theatermuseum.at

Looking for more tips on Vienna? Check out our weekend guide to the Austrian capital, or this photo report on the Viennese Christmas markets. 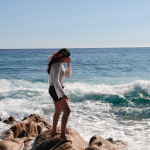 Based in New Delhi, Stuti is an art and history nerd and a traveler obsessed with documenting every part of her journeys in words and pictures. She never skips a museum visit and is fond of recording the culture and food of every city she visits. You can find her on Instagram.