Review: What Is Jacks Flight Club?

Cut price plane tickets from the UK to the world’s most dazzling destinations? Yes please! We invite this new online service to introduce themselves and their free membership mailing list…

Jacks Flight Club is an online service that continuously monitors fares for massive price drops or pricing errors. Whenever a new deal becomes available, they make sure that their members are the first to know about it. The team are not affiliated with any airlines or booking agents and therefore they do not take commissions on bookings or clicks. This means that they can share all the best deals with their members with no strings attached.

You don’t search for specific flights, dates and destinations like you would do on a flight comparison site, but instead Jack notifies you only when ridiculously low priced deals appear to all sorts of amazing worldwide destinations. This means it’s really exciting to see where your next trip might take you as each new deal lands in your inbox! 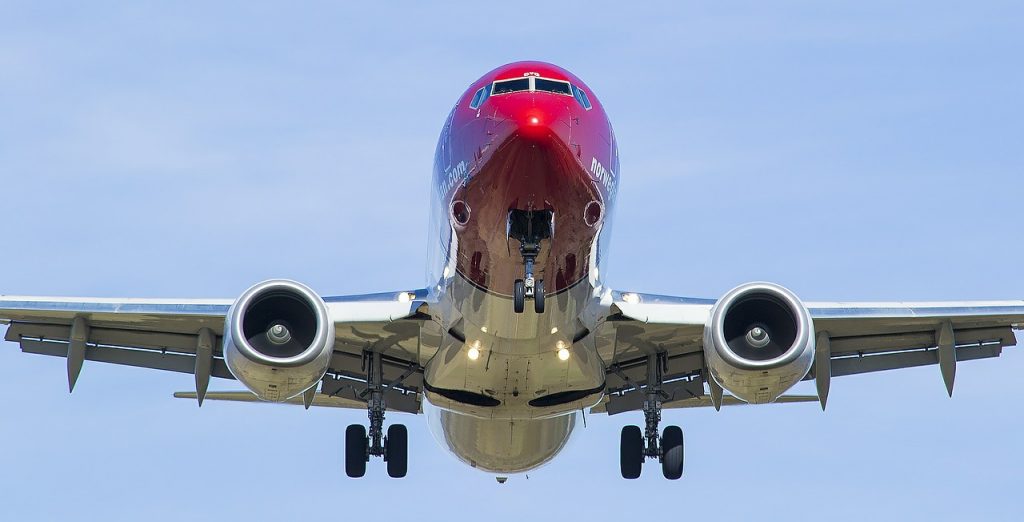 WHO IS JACK AND WHERE DID HIS FLIGHT CLUB COME FROM?

Jack is someone who has always had a passion for travel and believes that anyone should be able to explore the world regardless of what their budget is. His flight club started with his own interest in finding cheap flights to allow him to visit the 43 countries that he has been able to explore so far. This then moved on to sharing those deals with friends and family in case they were interested, then the friends of friends. Before he knew it, Jacks Flight Club was born and he now provides this service to over 120,000 members. In the last six months alone this service has saved UK holiday-makers over £500,000 on flights. Not bad for someone who is only 29.

Something that started as a hobby, has now ended up benefitting thousands of people.

WHAT DOES JACK DO FOR YOU?

First, he navigates complex flight matrices and strategically searches a multitude of sources. He then tracks price movements until the next great deal or airline mistake fare surfaces. Jack and his team does all of this so you don’t have to and as a result the site now has over 120,000 members in the UK and has helped countless people book cheap flights saving hundreds of thousands of pounds.

WHAT DOES MEMBERSHIP MEAN?

Free Membership allows you to receive cheap flight deals via email; this is a good level of membership for those people who are curious as to what there is to offer and to see if there is anything that can tempt you to take a trip. With free membership, you will receive 6-7 emails a month detailing the flights that are on offer.

Premium Membership is also available which gives members access to all the deals that the team find: about 4 times as many. This equates to around 20 – 30 emails a month depending on how many amazing deals the team manage to find. There are also a few other perks included in the Premium Membership such as their ‘weekend trip’ alerts and the ability to specify your preferred departure airports near you. This paid option is £35 a year and makes sure that you are notified of any deals as soon as they are available so you can be sure not to miss the opportunity to book at that great price.

WHAT KIND OF DEALS CAN WE EXPECT?

Here are a few examples of some recent flight deals: 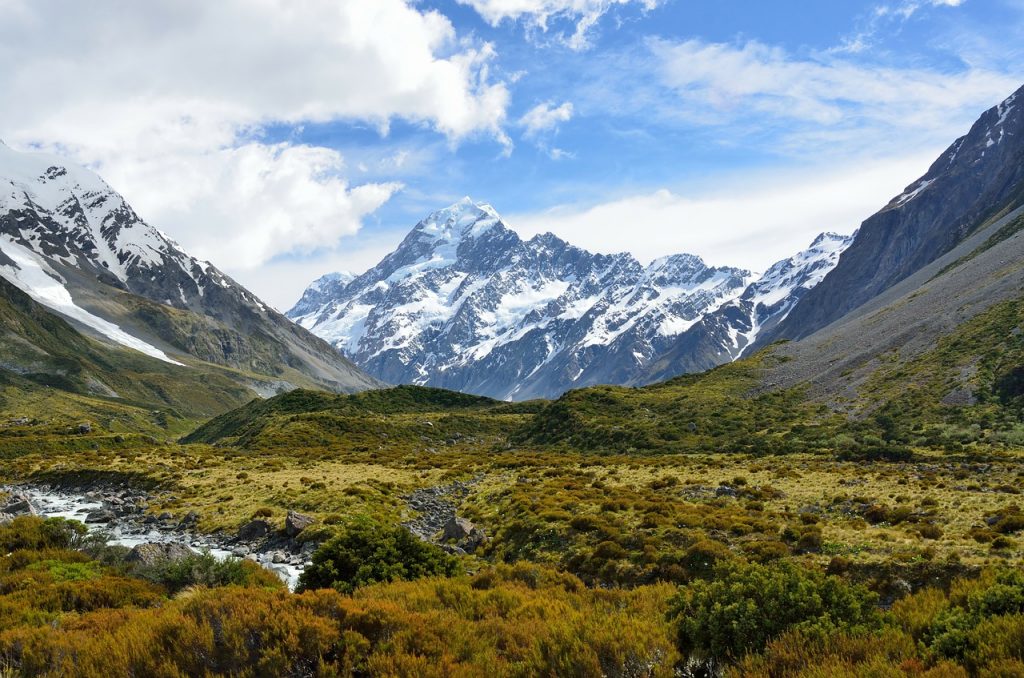 Jacks Flight Club is a great option for those people looking for adventure. If you are looking for a specific flight on a specific day then this is not the service for you, but if you are flexible about when and where you travel to then this will be a great source of inspiration. One email could be about New Zealand, the following week San Francisco and the next Guatemala, so you just never know what is going to land in your inbox at amazing prices. It’s a wonderful way to see just what is possible within your budget and the kinds of places which are just waiting for you to explore. Be warned though, for those people who love adventure and exploring new places, this could have a huge impact on your travel bucket list!

To find your next adventure then visit Jacks Flight Club and sign up for their free membership.

To see what people are saying take a look at the reviews on their Facebook page.