London is geographically vast, but you can see many of its best sights without stepping down into its famous Underground rail system if you are prepared to stretch your legs. In this travel info post IHG Hotels take us on a walking tour from Kensington Gardens to the London Eye… 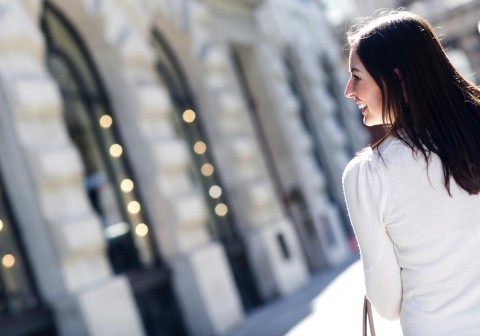 Any trip across the pond should include a stop in London where the old and new go together. Founded in 43 AD, London has seen much of the world’s history right from its spot along the River Thames. With old traditions and architecture that have survived world wars to the new landmarks, London has a story worth telling. 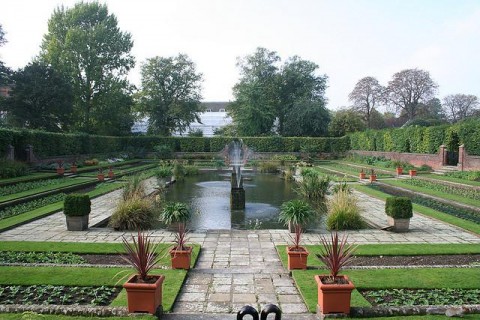 To start your day, stop off at a bistro or other restaurant to pick up some coffee and a pastry before heading to Kensington Gardens. Kensington Palace was the home of the late Diana, Princess of Wales, and is also the home of the current Duke and Duchess of Cambridge, as well as other members of the Royal family. If you want to visit the state rooms and some exhibits, the Palace opens at 10 a.m. on most days. The Kensington Gardens are free and open at 6 a.m. daily. In the gardens is the Diana Memorial Playground for those who have children and the iconic Peter Pan Statue that was installed in 1912. If you use your smartphone, you can receive a call from Peter Pan himself! 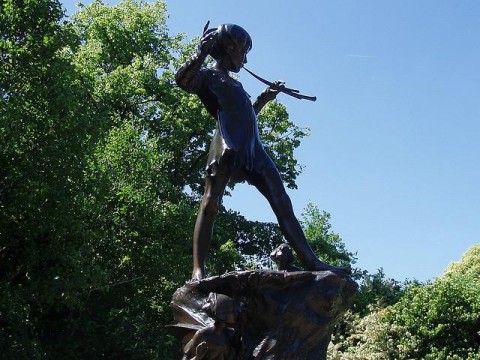 By late morning, you will want to head over to Buckingham Palace to claim your spot for the Changing of the Guard. From April to July, the Changing of the Guards happens every day. During the rest of the year, a schedule is available online to consult. The ceremony begins at 11:15 a.m. and is the formal changing of the Old Guard with the New Guard. All guards participating wear their formal red tunics and bearskin hats, with a band playing music. The whole event takes about an hour and a half. 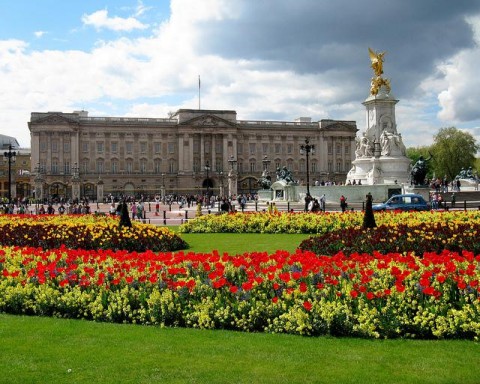 Buckingham Palace is on everyone’s list of places to see in London. It has been the official palace of the British monarchy since the ascension of Queen Victoria in 1837. Buckingham houses the offices of those who support the British Royal Family in their day-to-day activities. It includes many state rooms where various formal receptions and official events are held. For the price of a ticket, you can go into the state rooms and imagine what it might be like to attend one of these receptions and also to see one of the major art collections in the world.

From there, head into St. James’s Park for some people watching. Henry III from Eton College purchased the land in St. James’s Park, and monarchs after him redeveloped the land. Charles II was inspired by the gardens of France, so it became a more formal park. There are plenty of birds, including a small colony of the royal pelicans that were a gift from the Russian Ambassador in 1664. Many recommend St. James’s Park for the view of Buckingham Palace, the London Eye, and the peaceful landscape with birds, trees, and lakes. 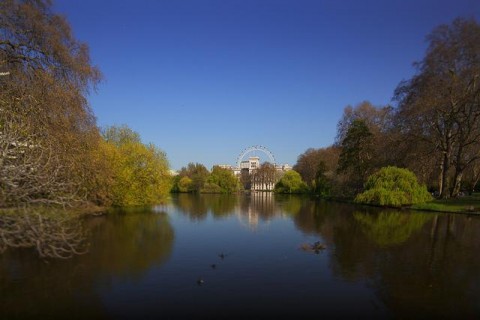 On the other side of St. James’s Park, you’ll be able to enter Westminster Abbey. The beginnings of this Abbey are from 960 AD with it being rebuilt in 1065 and again in 1245. Since 1066, every British monarch has been crowned in the Abbey. It is here that the first third of the King James Bible Old Testament and the last half of the New Testament were translated. There is an admission to visit Westminster, unless you are going to a service. Many important people to British and world history are buried in the Abbey, including various monarchs like Mary, Queen of Scotts, and scientists such as Isaac Newton. Many poets, writers, and musicians are also memorialized in what has become known as Poets’ Corner. Figures such as Geoffrey Chaucer, Lord Byron, Rudyard Kipling, William Shakespeare, and Alfred Lord Tennyson not only fill high school English textbooks but also this little area of the Abbey. 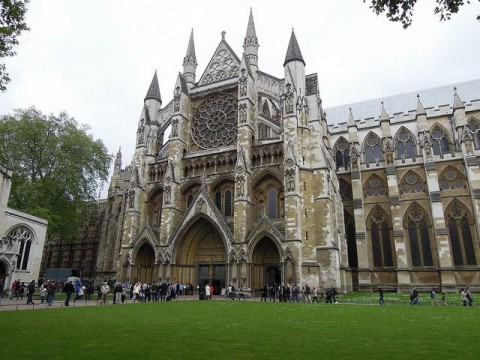 Next to Westminster Abbey is the Palace of Westminster. This palace features three large towers, the largest being Elizabeth Tower in honor of Queen Elizabeth II and her diamond jubilee in 2012. Elizabeth Tower has a four-faced chiming clock. The clock tower is one of the most iconic shots of London and is included in many movies and TV shows to establish the location. At 315 feet tall, it is the third tallest freestanding clock tower in the world. Big Ben is the name of the large bell that chimes, but many use the name to refer to the entire tower. It is a 13.5-ton bell and took 18 hours to pull 200 feet to install in 1858. If you’re lucky enough to be a UK resident or know one, you can arrange a guided tour of Big Ben. 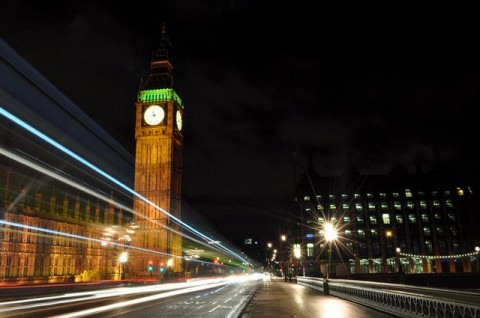 After being educated on the politics of the United Kingdom, head across the River Thames and take a ride on the London Eye. This giant Ferris wheel was the largest in the world when it was built in 1999, and you can take a ride in one of the 32 passenger capsules and get one of the best views of the city of London. Rotating at 10 inches per second, for 30 minutes you can walk freely through the capsule and see spectacular, one-of-a-kind views. If you can make it back at night, many reviewers say that the city looks even more beautiful at night than during the day from here. 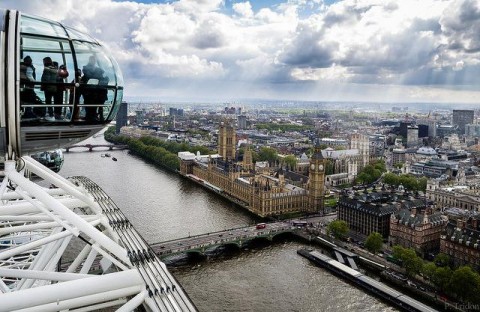 Whether you make it the focus of your trip or just a stop on your vacation, London has so much to offer you in making memories, teaching you new things, and showing you a bit of the city’s long history. So what’re you waiting for? Put on some good shoes, and set out on your walking tour of London.

BIO: This post was written and provided by IHG Hotels. IHG offers hotels for every type of occasion and has 4,700 properties in nearly 100 countries.