Words and photos by Keven Erickson and Krystyna Dul.

Chiang Mai in the north of Thailand is well known for its fantastic multicultural character. During our travels through southern-east Asia, we were lucky enough to experience an open-air Chinese opera performance, and even better – backstage scenes where the actors were preparing for the show. If it hadn’t been for our curiosity we would have missed this opportunity. It so happened that while exploring the Chiang Mai market in China Town, we spotted a colourful stage by the Mae Ping river with an old man sitting on a chair in the middle of it. The scene seemed to us so interesting, that we decided to take a picture of him. Using rudimentary communication skills of gestures, sounds and a few Thai words, we managed to ask him if it was ok to photograph him. He didn’t mind but, as we understood, he suggested to come back in the evening to take pictures of actors during the opera show.

And so, after an amazing dinner at the local Chinese market, we came back in the evening and, along with a group of local photographers, we were invited backstage to take pictures of actors getting ready for their show. The place was magical, small, dark and full of colourful decorations, wooden chests and strange props. As we learned afterwards, this kind of Chinese Opera is known in Thailand as Ngiew. It’s an outdoor venue and the opera troupe gets together to perform their show and travel all over southeast Asia. The Chinese Opera is noted for its colourful outfits and extensive make-up. Actors paint their faces in vivid tones. Each colour has a significant meaning: red means loyalty and courage, yellow symbolises ambition, black – roughness and fear, white – evil and suspiciousness. The colours and make-up lines represent personalities and introduce characters, but also tell good and evil, distinguish between beauty and ugly. In the background the traditional Chinese string and percussion instruments provided a strong rhythmic accompaniment to the acting. The tradition of the Chinese Opera reaches back to the third century AD. 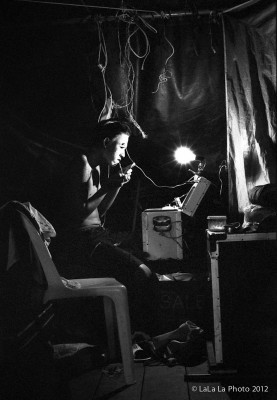 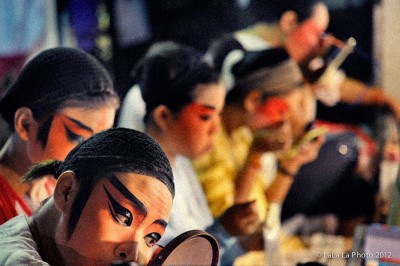 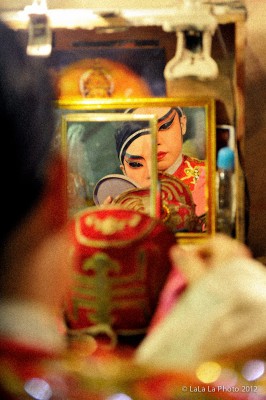 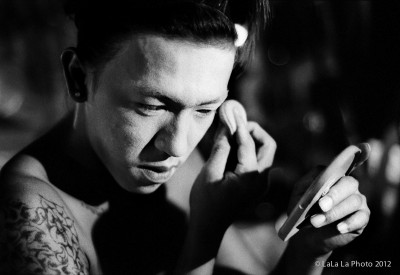 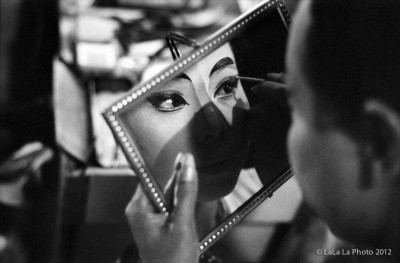 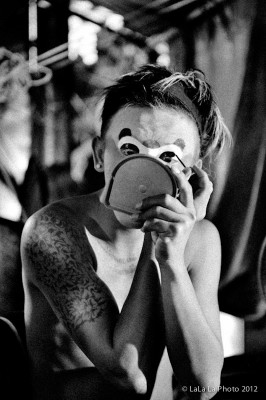 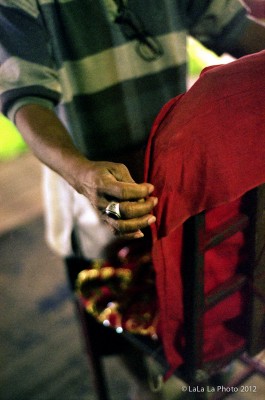 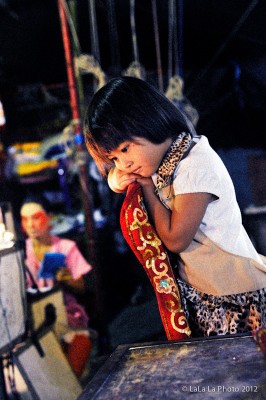 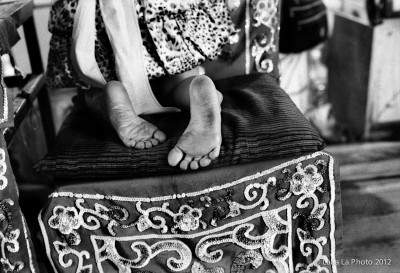 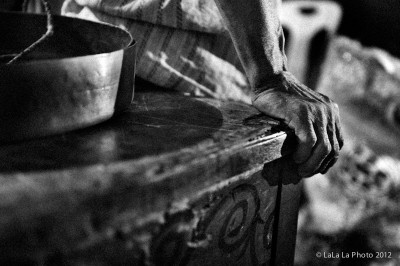 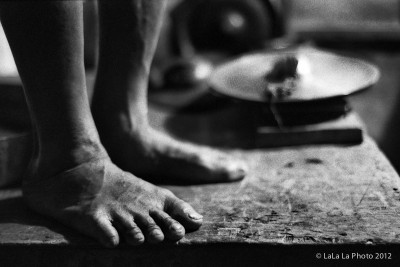 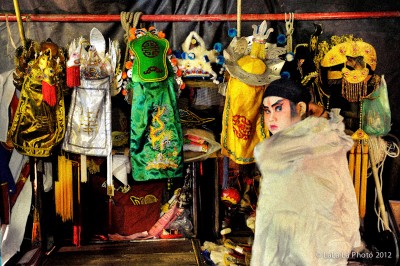 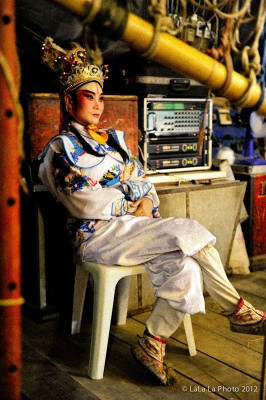 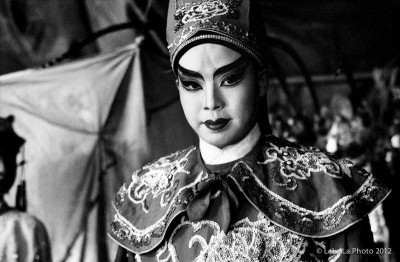 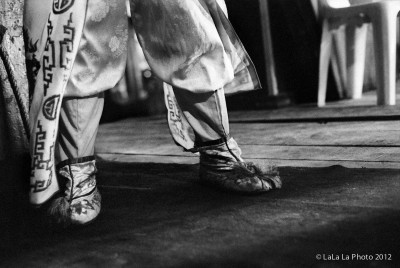