Photo Story: The Rynek at Dawn

“It was as if we were just there at the transitional phase… when the night has ended and people go home, the day is beginning and other people are coming to work,” say Krystyna and Keven when they photograph Krakow’s Rynek…

Krakow’s market square, or ‘Rynek’ in Polish, is the heart of the city. The largest medieval square in Europe, by day the Rynek is alive with flower-sellers, bustling cafes, map-wielding tourists, cycling students and simply people passing through. Open any guidebook or brochure to Krakow and you’re sure to be treated to dreamy views of the square, its buildings bathed in Photoshop-enhanced sunlight, its cobble stones graced with the smiling faces of children chasing pigeons or happy couples quaffing coffee. On Sunday at dawn some of the beautiful facade has cracked, as the stains of the city’s boisterous night remain visible. However this ‘ugly’ side to the Rynek still maintains a shadowy charm, as Keven Erickson and Krystyna Dul discover when they get up early with their cameras…

“We discovered all sorts of happenings, from disorientated drunken clubbers trying to get home to bored security guards that have spent the whole night there on duty. What was interesting though was the discovery of all sorts of traces of things that have happened during the night. Some we managed to photograph before the cleaning crews got rid of them. It was as if we were just there at the transitional phase of two different periods of time, when the night has ended and people go home, the day is beginning and other people are coming to work…” 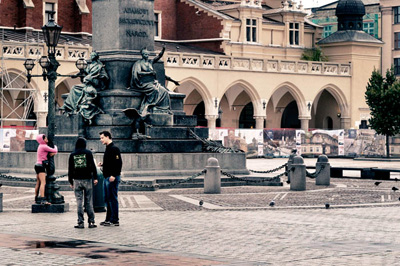 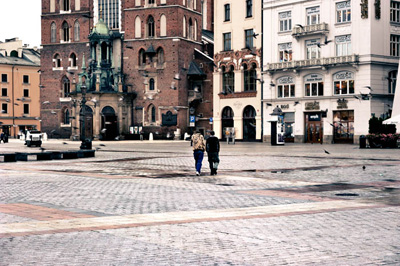 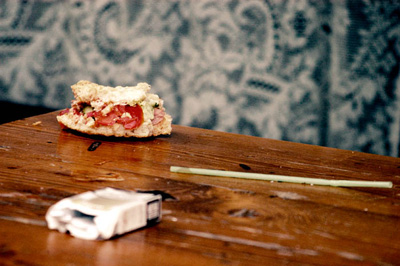 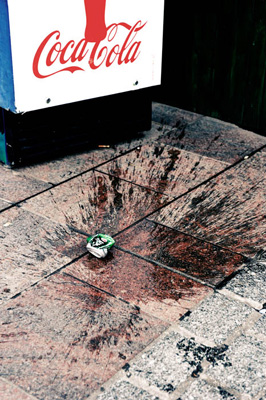 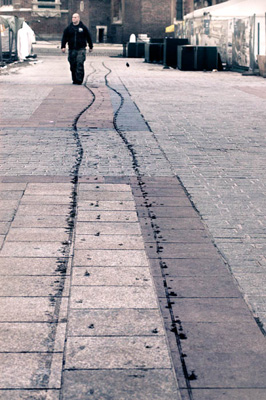 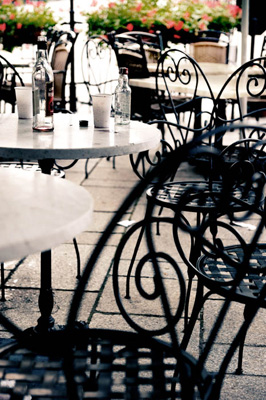 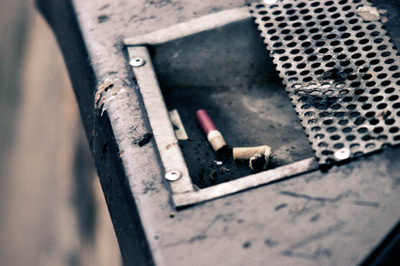 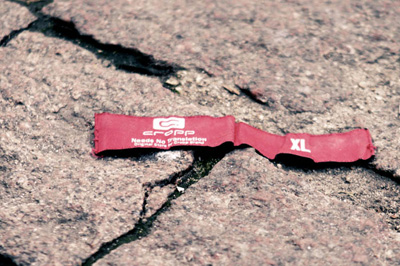 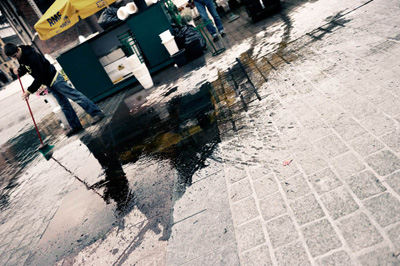 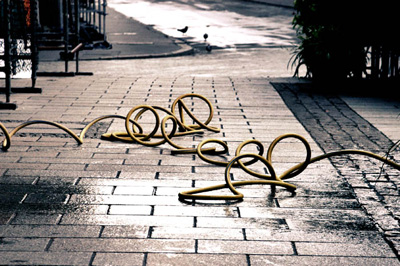 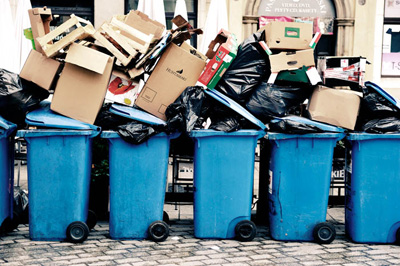 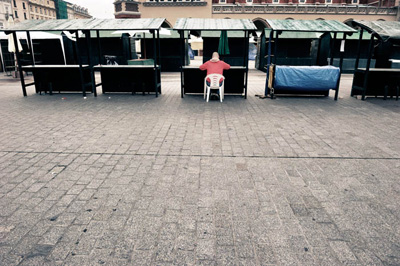 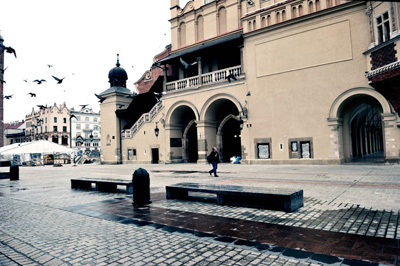 Krakow is not the only Polish city to boast a splendid market square, so for some panoramic shots of Wroclaw’s Rynek check out this article. Meanwhile you can find more travel guides and stories from Poland here.

One thought on “Photo Story: The Rynek at Dawn”