Lucha libre (Mexican wrestling) might not be to everyone’s tastes but for aficionados of old-fashioned low-brow entertainment, a series of Friday night matches at Arena Mexico is guaranteed fun.

With its bulletproof box office window, where you can only see the fingers of the person receiving your money and giving your ticket, to all the hawkers and lucha fans milling about, this can seem like a daunting and dangerous way to spend one’s leisure time, especially if your street smarts are rusty or non-existent. However, once inside you’ll find the arena to be a safe(ish) and family-friendly environment, despite the occasional break out between fans of different luchadores. (Fights are quickly quashed by security, at least!).

Almost as entertaining as the stars of the ring – which include midgets and female wrestlers – are the fans in the audience, many of whom wear their own luchador masks. 300 pesos (roughly US$25/€20/£15) will get you very good ringside seats.

Photojournalist Chris Osburn returned with a series of images from a recent visit to Mexico City: “I only took my Blackberry with me the night of the lucha libre. Still, I think the action and colours made for nice shots – and the graininess maybe actually captured the spirit of the event more than my DSLR would have.” 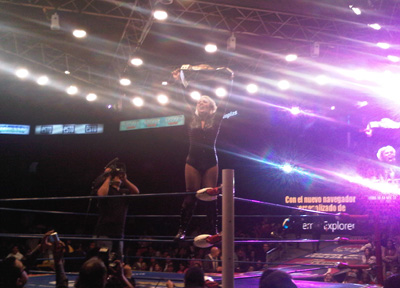 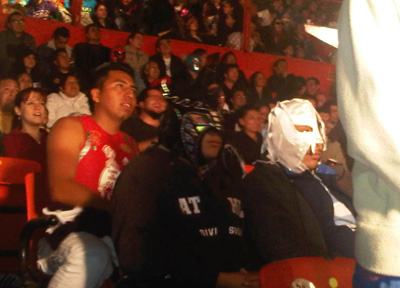 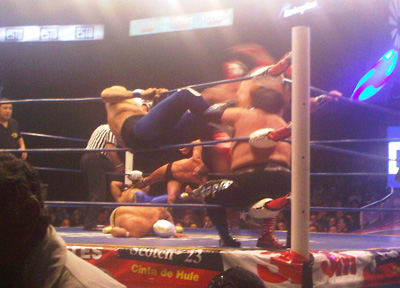 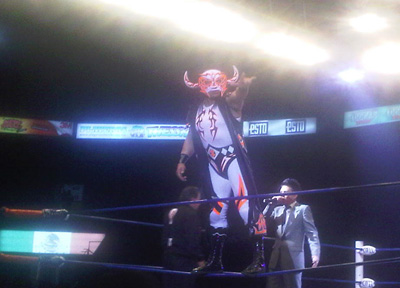 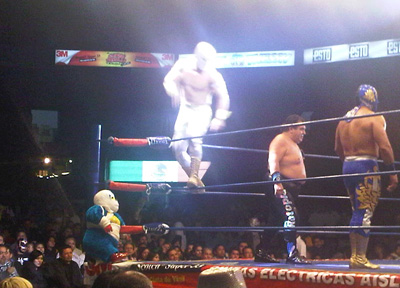 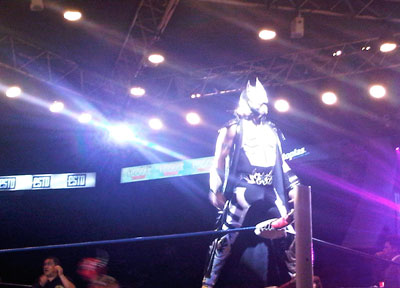 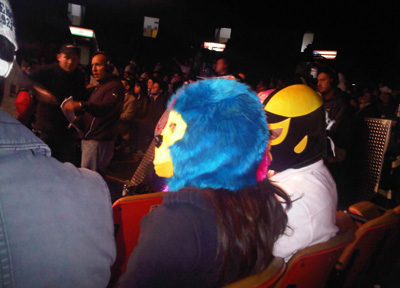 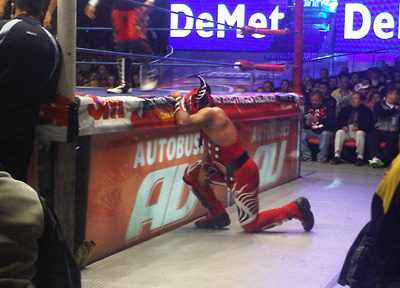 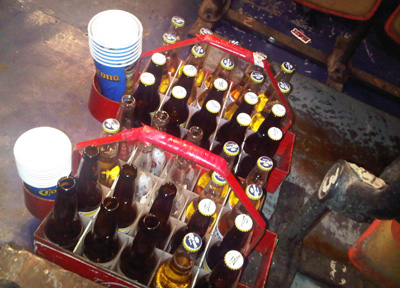 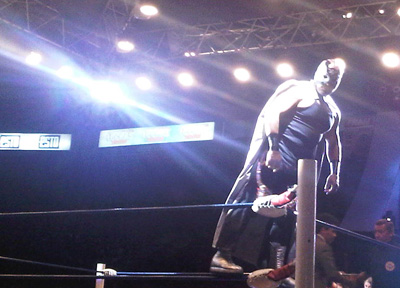 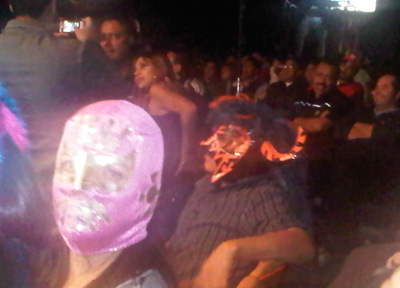