Words and photos by Chris Osburn

Bright neon lights, fat American tourists and lots and lots of booze? Are we in Vegas? Not quite: welcome to downtown Nashville, y’all, where southern hospitality is alive and well. Beyond the neon glow and the cheap-ass souvenir shops, downtown Nashville offers a hyped-up hillbilly paradise of day/all night partying replete with free musical entertainment and gorgeously greasy food.

Nashville’s nightlife can be ‘wild and wonderful’ if you know where to go. Referred to collectively as Honky Tonk Row, the streets around lower Broadway are renowned for their classic dive bars such as Robert’s Western World, a so-called ‘hillbilly heaven’ where men in cowboy boots and hats twirl their girls around to country rhythms, or Layla’s Bluegrass Inn where you can listen to live music seven nights a week. Layla’s emphasis is on ‘hillbilly, rockabilly, western, Americana, bluegrass and newgrass’.

Sometimes you can even spot a celebrity during a night out in Nashville. Tootsie’s Orchid Lounge is one of the best places for star gazing; and even if you don’t bump into any big names while you’re there at least you can admire all the “slebs” who’ve passed through via the bar’s window display. A who’s who of country music, including Hank Williams, Kris Kristofferson, Willie Nelson and Patsy Cline, have come in and out of here for a drink … and many of them through the ‘secret’ upstairs backdoor between Grand Ole Opry sets at the Ryman Auditorium up the street. 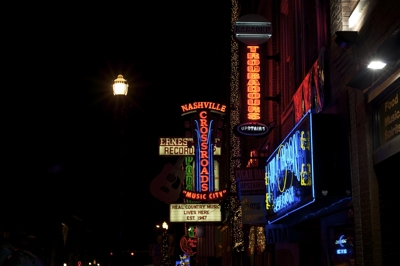 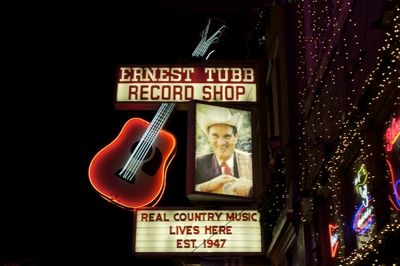 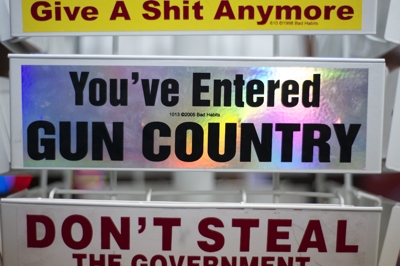 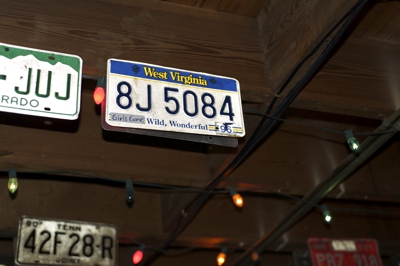 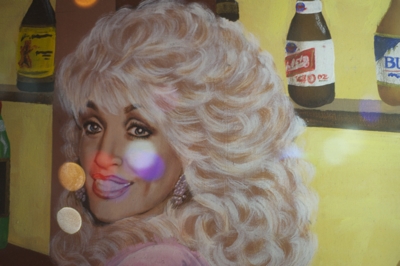 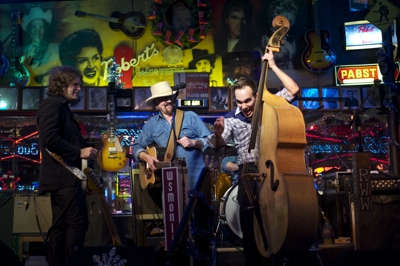 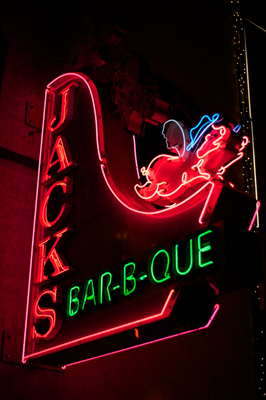 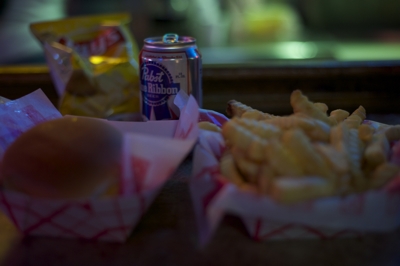 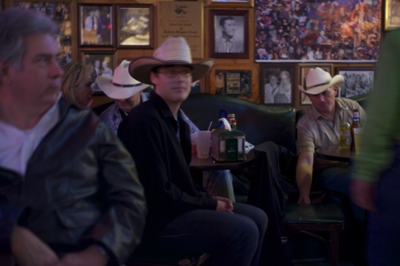 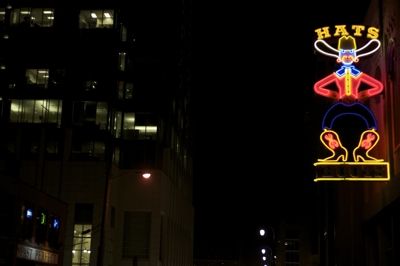 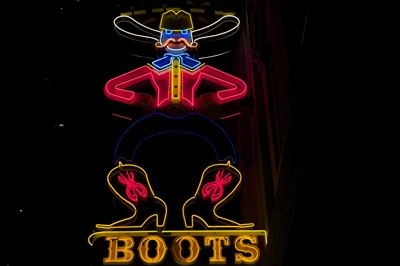 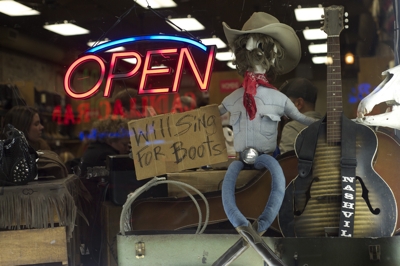