Until recently a walk ‘po drugiej stronie’, or ‘on the other side’ was considered a brave – if not foolhardy- move by Cracovians. The river Vistula was the boundary where the civilised side of Krakow ended and a rough and ready area called Podgorze began… it was the sort of place, as the Poles might say, ‘where the dogs bark out of their @rses.’

Recently however this neglected district, the former home of the infamous Jewish Ghetto (created by the Nazis during German occupation of Krakow in WWII), is showing the first signs of becoming fashionable again with a number of hip bars sprouting up, some major building projects in development (not least the re-opening of Schindler’s Factory as a History Museum and Contemporary Art Museum) and plenty of artists taking up residence.

On this cold winter’s day, Podgorze’s rough edges, as well as its historic importance and distinctly neighbourhood charm are available for all to see – all sturdy enough to brave the minus 15 temperatures that is. If that doesn’t sound like you, you needn’t miss out. Earlier this year Keven Erickson and Krystyna Dul put on their thermal leggings and set out, despite the cold, to capture the unique Podgorze vibe on film… 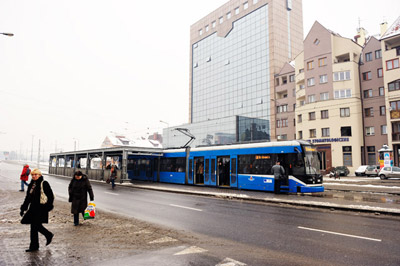 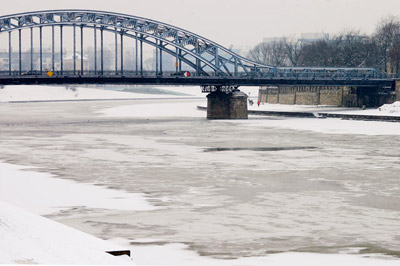 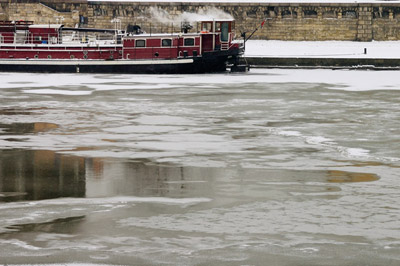 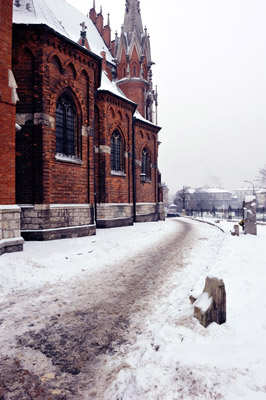 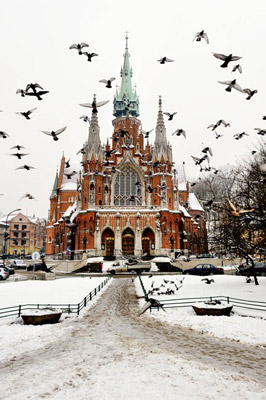 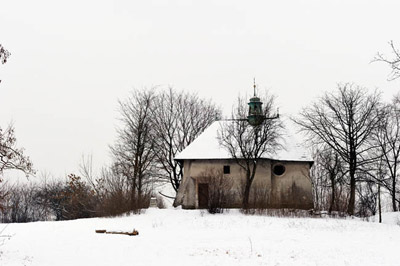 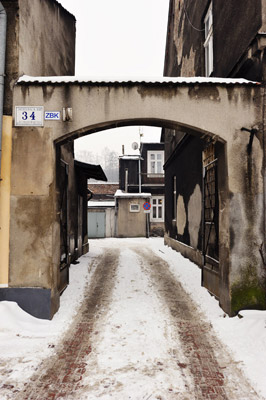 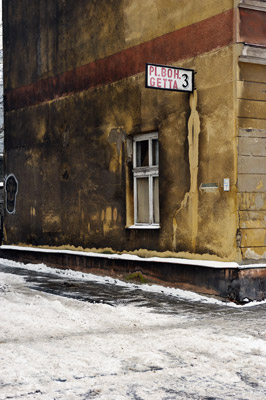 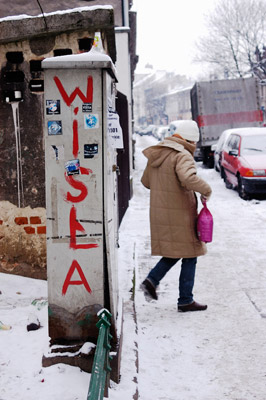 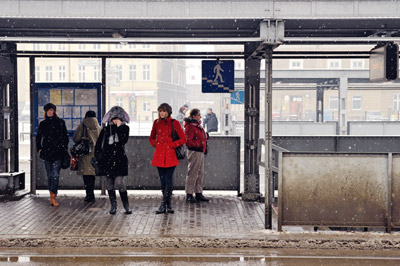