Photo Story: The City of Architecture

If you’re wandering around Holland’s second biggest town and you chance upon a statue with a hole for a heart, then you’ve just discovered Ossip Zadkine’s three-dimensional metaphor for Rotterdam’s annihilation during WWII. The city was completely flattened by Nazi bombs in 1940, as the Germans invaded, and after the war the townsfolk were left with the unenviable task of reconstructing their home from the resulting rubble.

Instead of faithfully restoring the Old Town however (as many other cities decided upon) Rotterdam’s town council elected to go modern: and so, starting in the 1950s, sleek skyscrapers and daring and experimental edifices came to define the skyline of Europe’s largest port, earning it the moniker of “The City of Architecture” in the process. Notable examples of the city’s love of the bizarre, include Piet Blom’s “Cube Houses”, a village of bright yellow diagonally stacked cubes that somehow double as flats, and the beautiful blue chequered Shipping and Transport College (not pictured, sorry!). Meanwhile imposing modern grandeur in the form of the Erasmus Bridge, Central Station and the new Mainport Hotel – together with countless skyscrapers – ensure that visitors don’t mistake the city for some provincial port town.

Whilst I found the few remaining relics of Rotterdam’s past prettier than the the aforementioned erections – the surviving City Hall from 1915 being a particular beauty – I was nonetheless drawn to these bold contemporary structures, sometimes impressed with them, other times finding them ugly or ridiculous (what are those yellow tubes on the library? They look like chutes from a water park!)… but never able to ignore them. The grey skies that accompanied most of my visit gave the most inhuman of these edifices an even more stark and forbidding appearance. 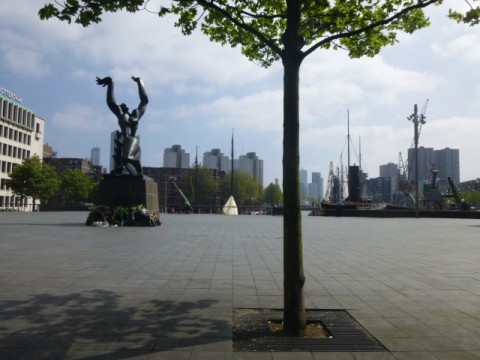 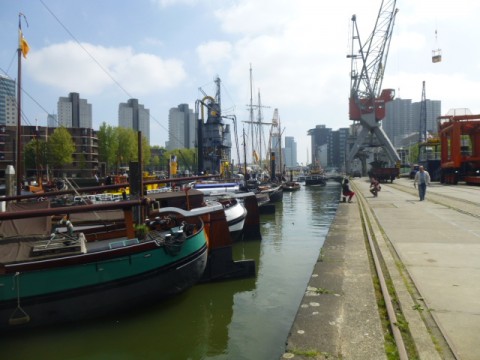 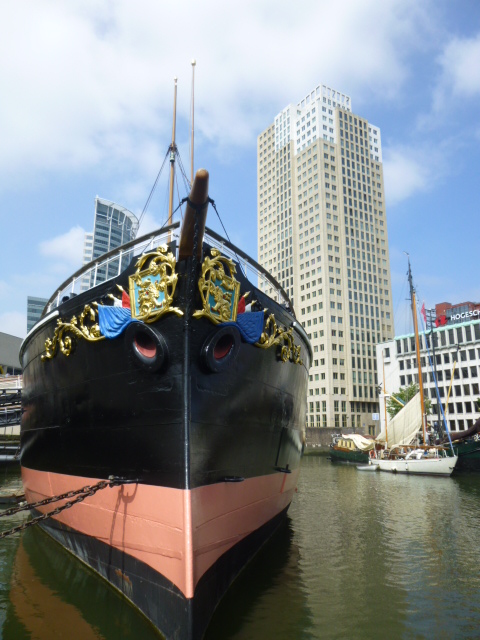 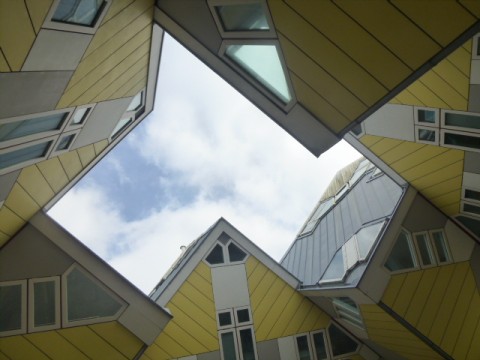 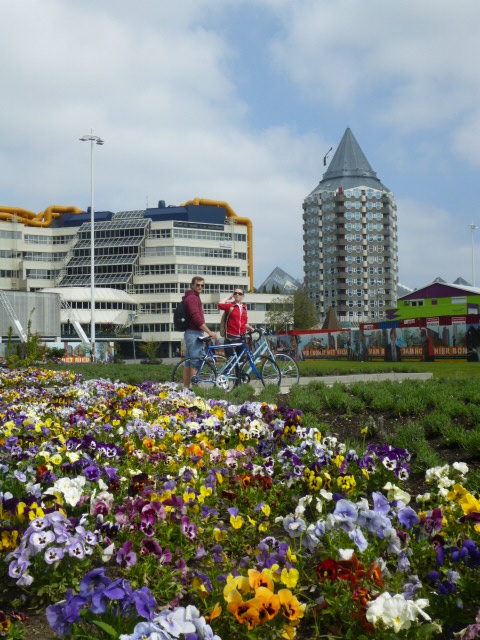 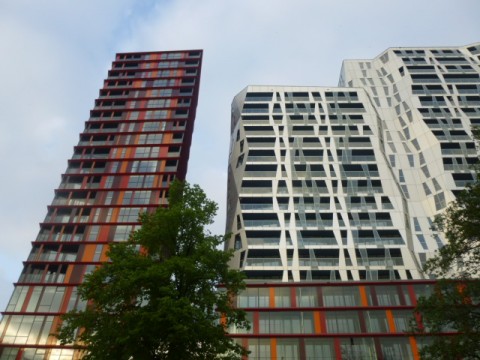 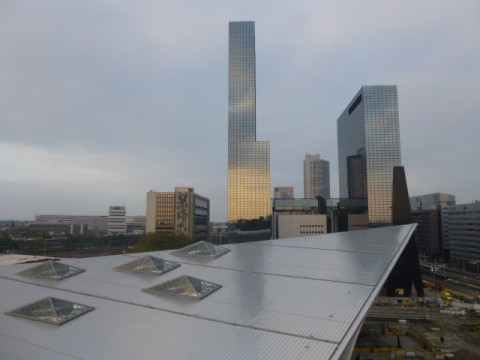 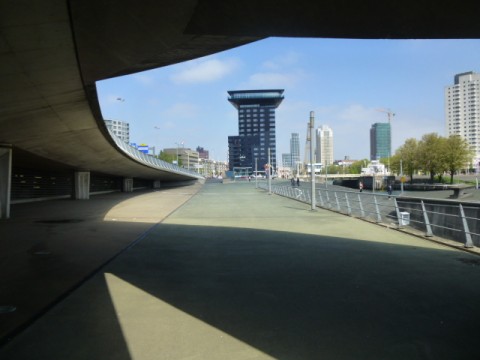 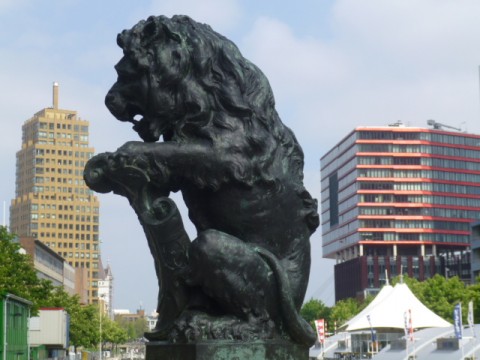 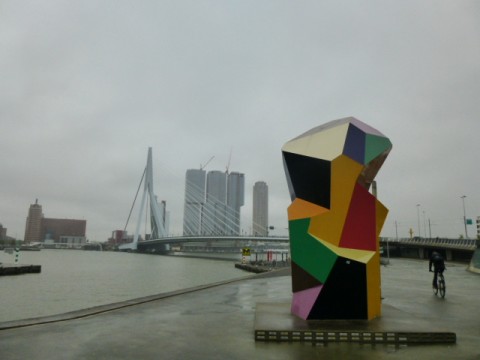 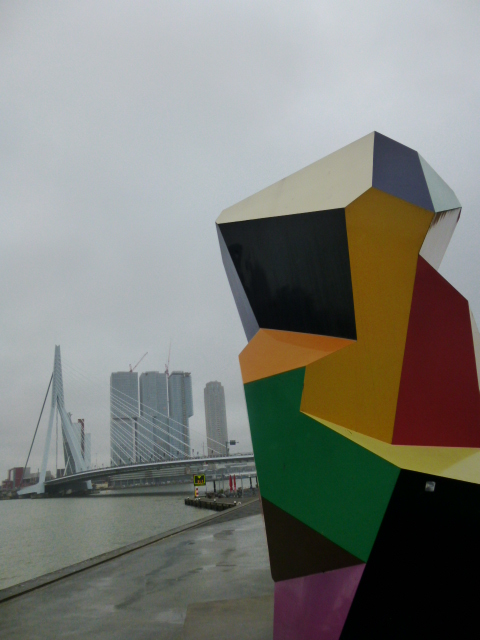 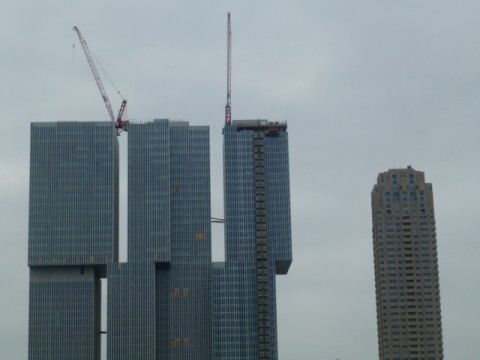 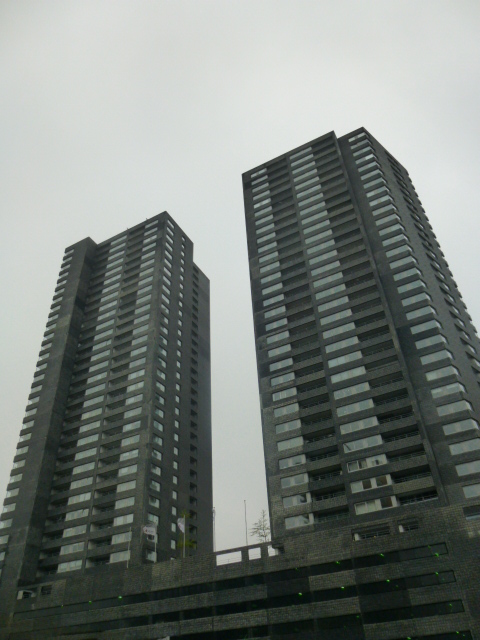 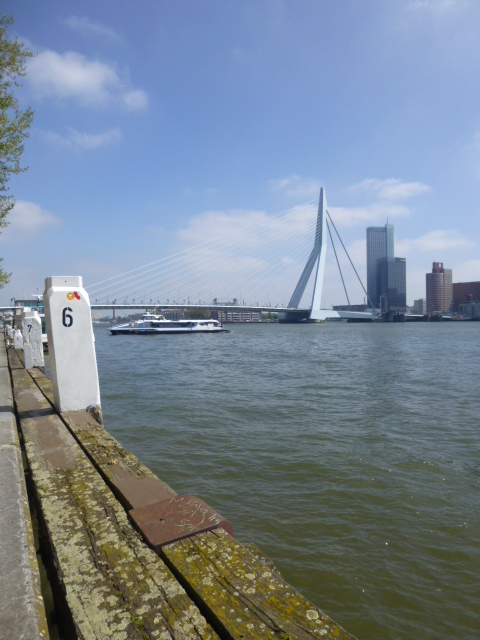 Check out more on Rotterdam’s intriguing architecture right here; or for travel tips in general check out our very own weekend guide to Rotterdam, penned by a resident blogger.