An unabashed Europhile and a man of unbridled ambition, Afghanistan’s Amanullah Khan (1919-1929) ushered in a series of dramatic changes to the country in an attempt to drag Kabul from a conservative backwater into a thriving European metropolis. The King embarked on a series of tours throughout Europe, collecting ideas that he could apply to Kabul and its surroundings. So great was his love of all things European that he even attended the most sacred of prayers at a Cairo congregational mosque in a top hat, much to the dismay of his fellow worshippers.

For 10 years the king initiated countless development projects across Afghanistan; from a scale replica of the Arc de Triumph to a vast neoclassical palace at the end of a long and wide boulevard flanked by poplars and coloured roses that was described by the iconic travel writer, Robert Byron, as “one of the mot beautiful avenues in the world”.

But since then Afghanistan’s peace has been shattered time and again, leaving many of the deluded king’s achievements – or follies as some have dubbed them – in danger of collapse as they teeter at precarious angles, pitted with the scars of war. Though it lies in ruin, Amanullah’s palace at the end of Darulaman continues to dominate Western Kabul, standing forever as an evocative testament to the wars that have ravaged the city, as well as to the splendour of the country’s rich royal heritage. Whilst the palace is not open to the public for fear that it might again be used as a base for insurgent groups, it is possible to gain ingress to the palace where, from within its towering skeletal remains, a microcosm of the country’s turbulent 20th century is unveiled… 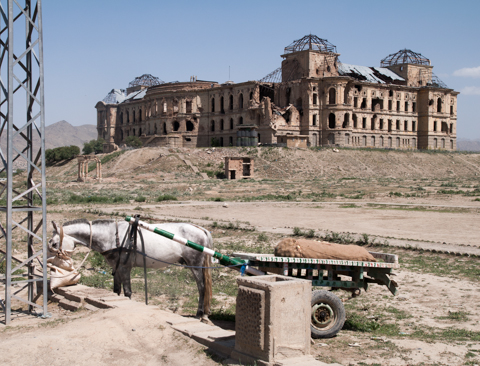 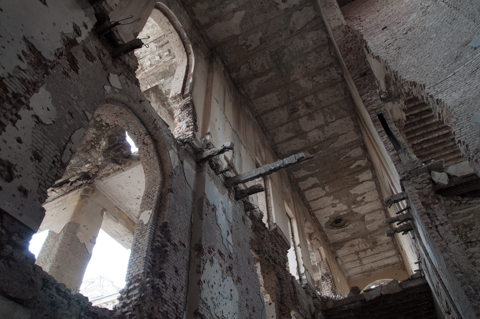 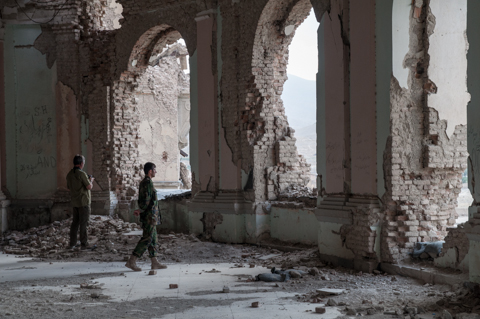 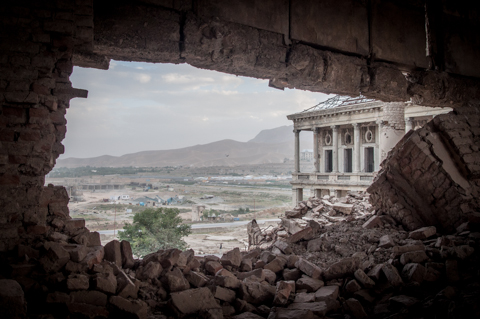 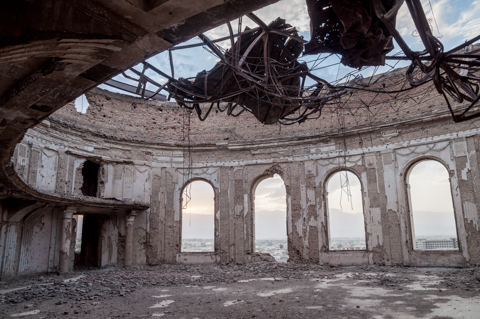 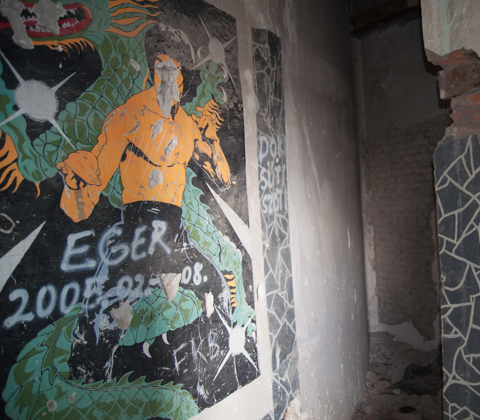 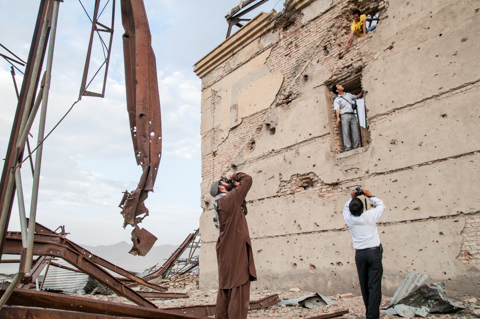 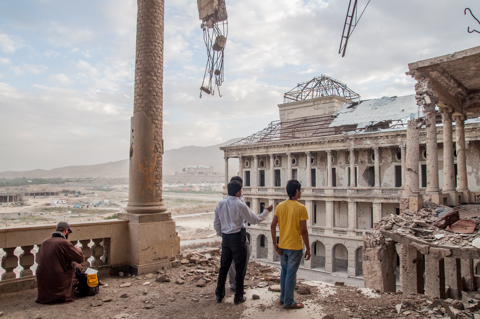 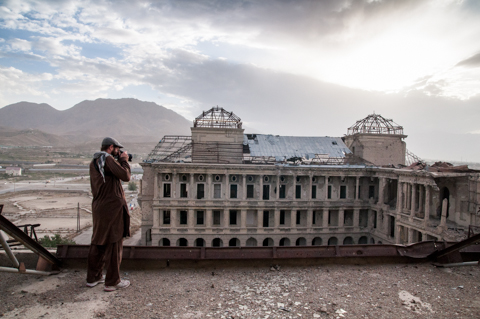 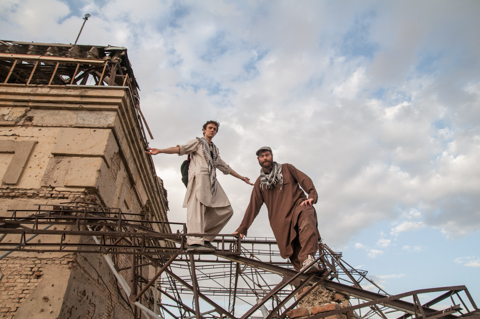 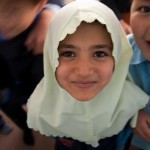