Sandy beaches, sacred sites and slick street art have nothing on the all-conquering kitsch of furry felines… or so says Anna Spysz as she chronicles the strays moggies of Tel Aviv and Jerusalem in the latest of our urban photo essays.

Last month, I spent five and a half days in Israel on a complete whim. It began with an excited email from a friend who had been there before, pointing out the ridiculously cheap fares of a new connection to Tel Aviv. It took me about five seconds to respond, another week or so to book our tickets and line up Couchsurfing hosts, and a few days later we were on our way to the Holy Land.

Now, I could use this space to talk about how deeply conflicted and paradoxical Israeli society is, how amazing our hosts and most of the locals we met were, how aggressively and often men at Tel Aviv nightclubs will hit on blonde, blue-eyed Polish girls, or how I had to stop and sit down to take in the calls to prayer echoing around me while scampering on Jerusalem’s rooftops. I could also share the hundreds of photos I took of Tel Aviv’s beaches, Jerusalem’s monuments, or the incredible graffiti covering both cities’ walls.

I could, but who are we kidding — this is the Internet, and Israel was crawling with stray cats. So instead, I’ll give the Internet exactly what it wants: pictures of cats. In the Holy Land. Holy Cats. Enjoy! 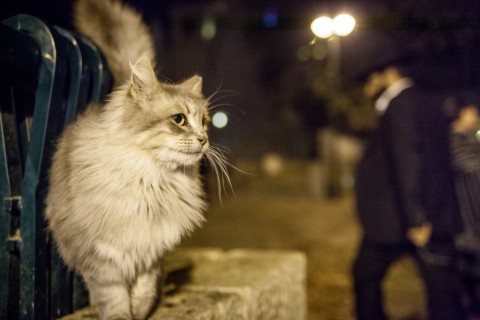 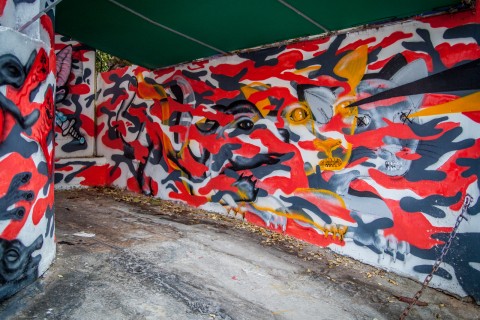 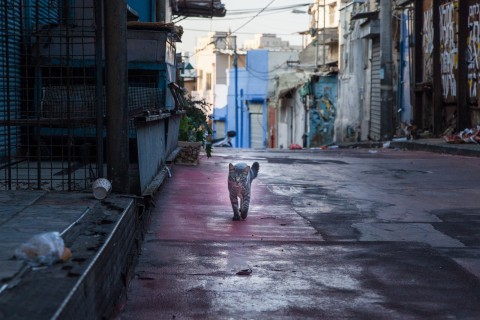 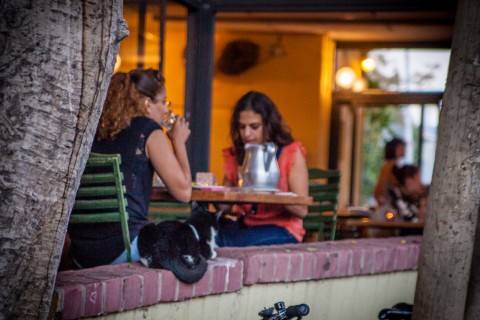 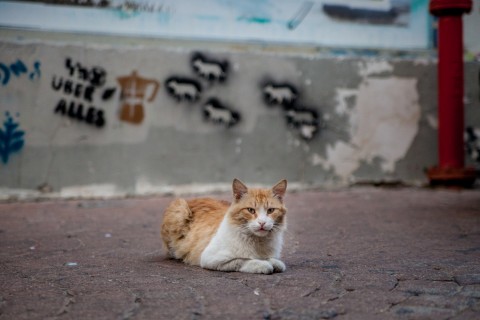 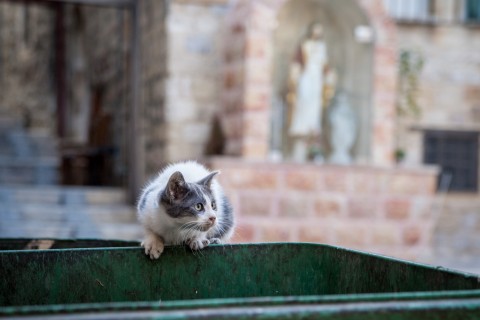 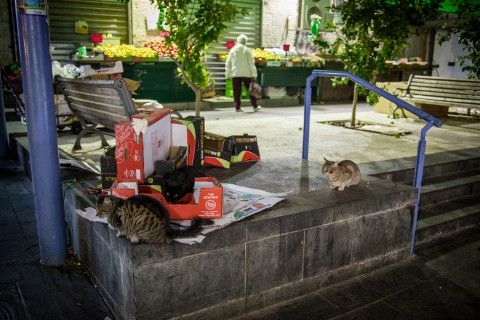 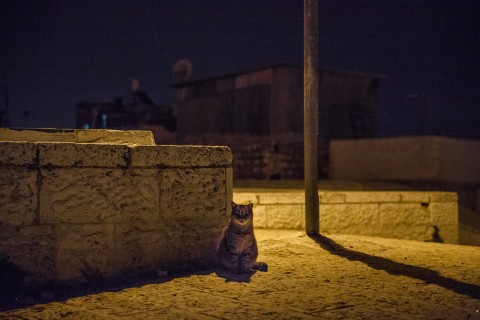 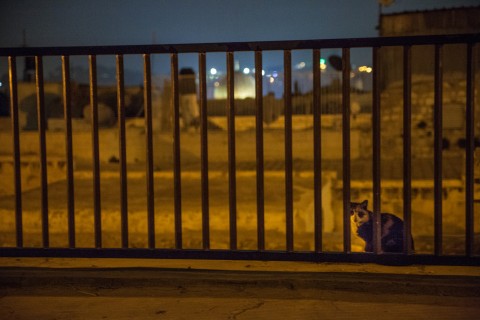 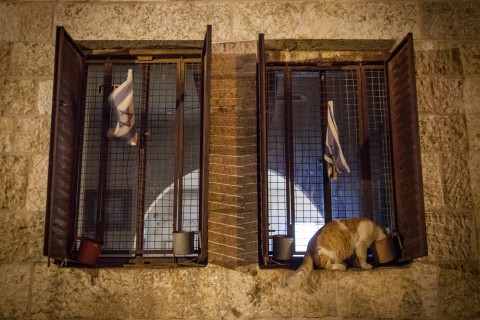 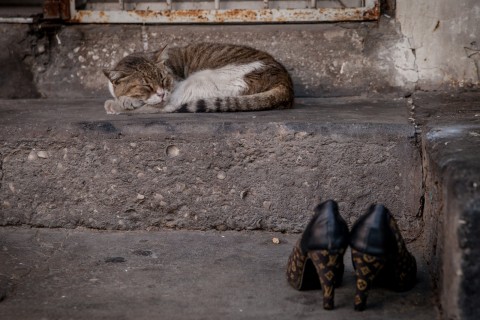 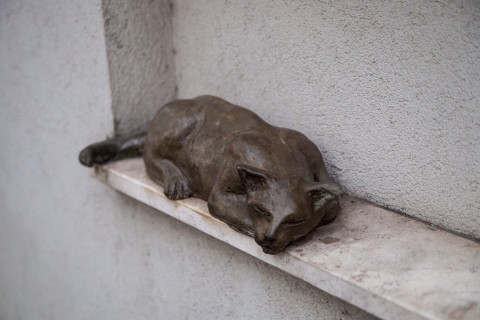 If you want more, you can see the full set on my Flickr!