In Tokyo’s red-right district of Kabukicho, a robot burlesque show goes off twice a night. Samantha Jeet permits the sexy circuitry on show to bypass her common sense capacitor…

My experience at Tokyo’s infamous Robot Restaurant started with a walk up five flights of stairs. At the top I realized two things: 1) I am extremely out of shape and 2) there was an elevator I could have used. The top floor is a lounge meant for guests to kill time before the show. The walls are made of television screens, the ceiling is covered in mirrors and lightbulbs, and the recliners are in the shape of seashells and have deep red velvet upholstery. It’s a mixture of a James Bond villain’s lair and a Quentin Tarantino movie set. It both delighted and shocked my senses. While waiting, the guests are serenaded by a band dressed in the most current robot fashion. After 20 minutes we are told to head downstairs for the show. I opt for the elevator this time.

It’s a mixture of a James Bond villain’s lair and a Quentin Tarantino movie set.

The show is held in the building’s basement. The theme of walls made of television screens from the lounge can also be found here. Seating is tight, but there’s adult beverages being sold so it can be overlooked. The “tables” are so small they make an airplane’s tray table look like a computer desk. But there’s a cupholder for my aforementioned beverage so again, it can be overlooked.

Like all greats shows, this shows starts with the lights off.

Like all greats shows, this shows starts with the lights off. You hear the gears of machinery first, as large mechanical objects move into place. But before you can think much about it the drums start and this crazy cabaret begins. The show is separated into five parts and each part is more confusing than the last. At the end of it all I had only two question: 1) What just happened? and 2) How do I get a job here? The second question may have been the sake talking.

I’m going to tell you now, what happens at Robot Restaurant makes absolutely no sense.

There are varying reviews on the Robot Restaurant. Most, like mine, are positive. Some are not. I feel most of these people let the confusion and shock get in the way of their enjoyment. And because I don’t want any readers to be part of the group that leaves negative review I’m going to tell you now, what happens at Robot Restaurant makes absolutely no sense. And that’s okay. If you go, and I do implore you to go, don’t think too much about it. Enjoy it for what it is: a show in Tokyo’s red light district that showcases a mixture of robots, strobe lights, and women clad in very little clothing acting out battle scenes while riding wifi controlled robots. 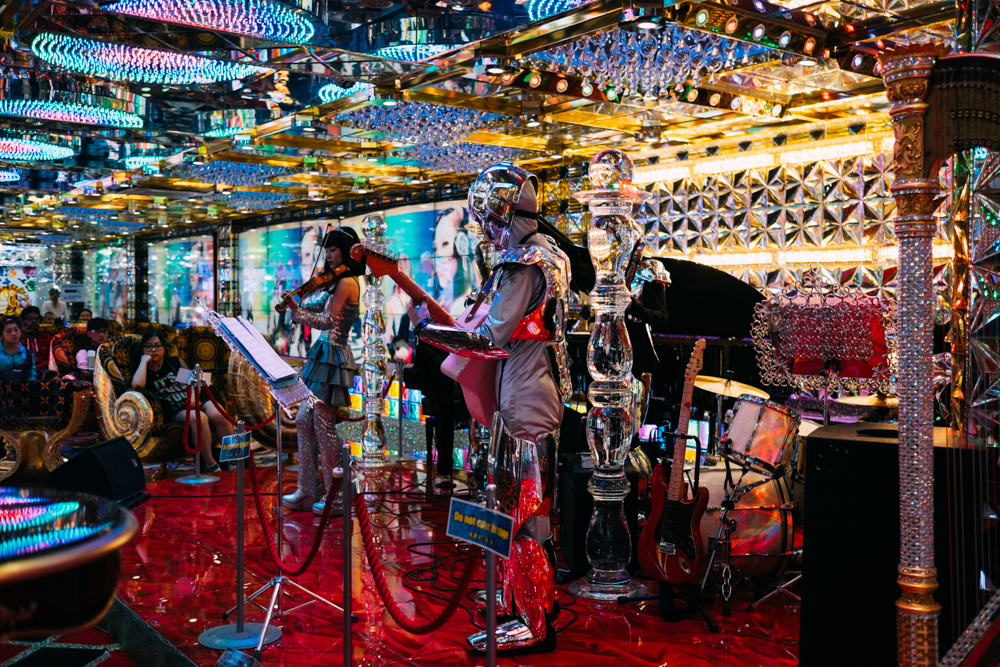 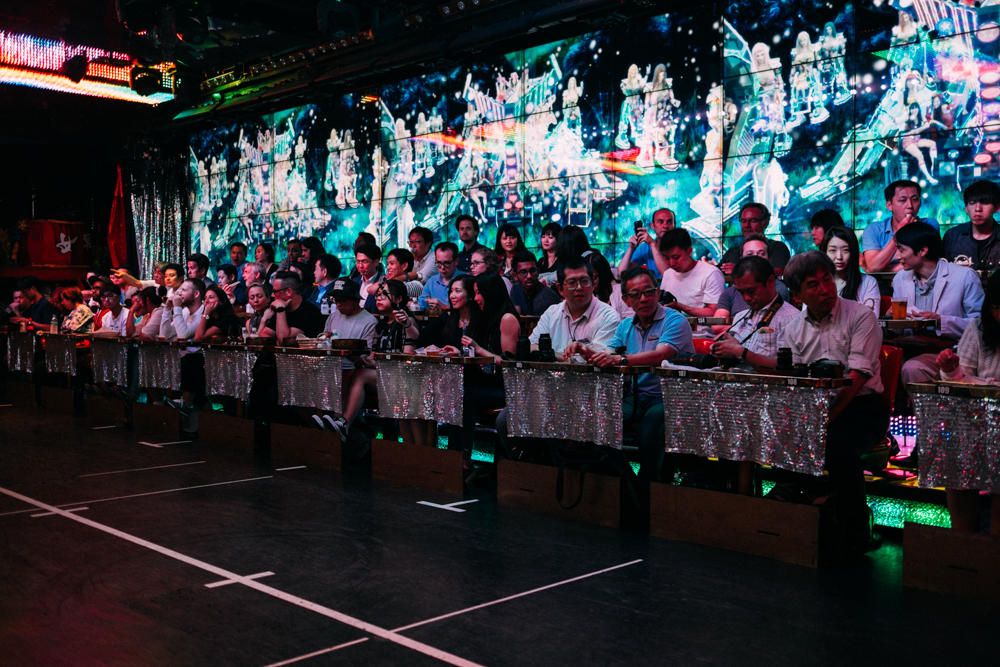 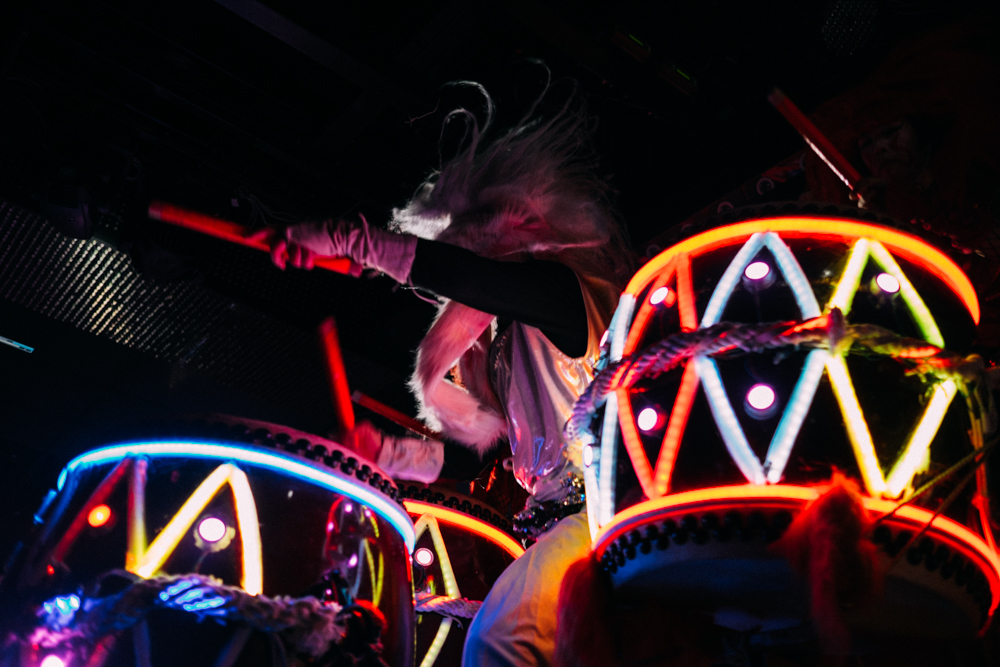 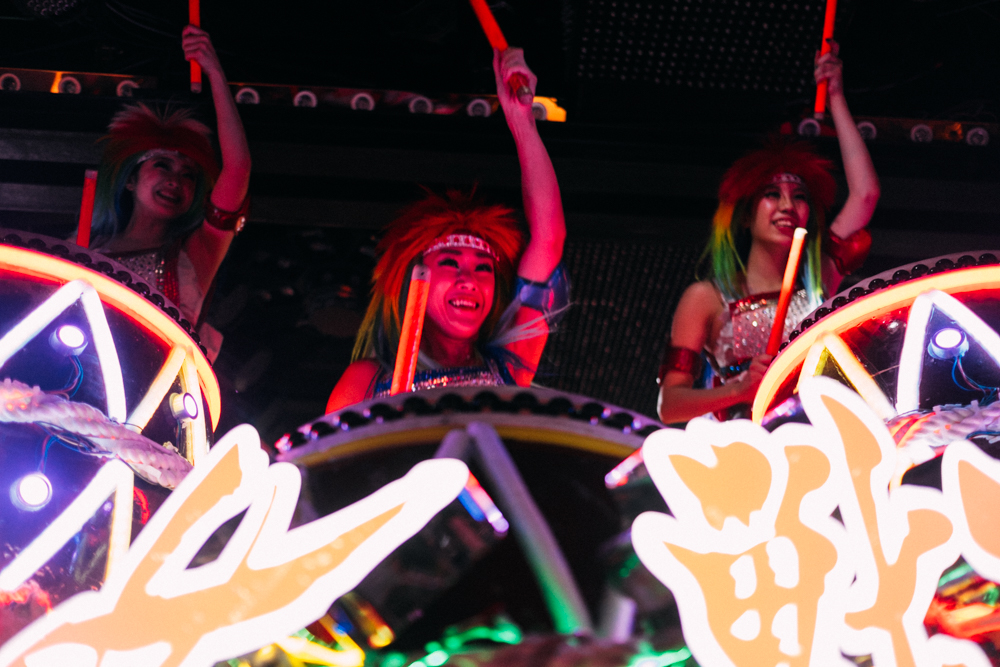 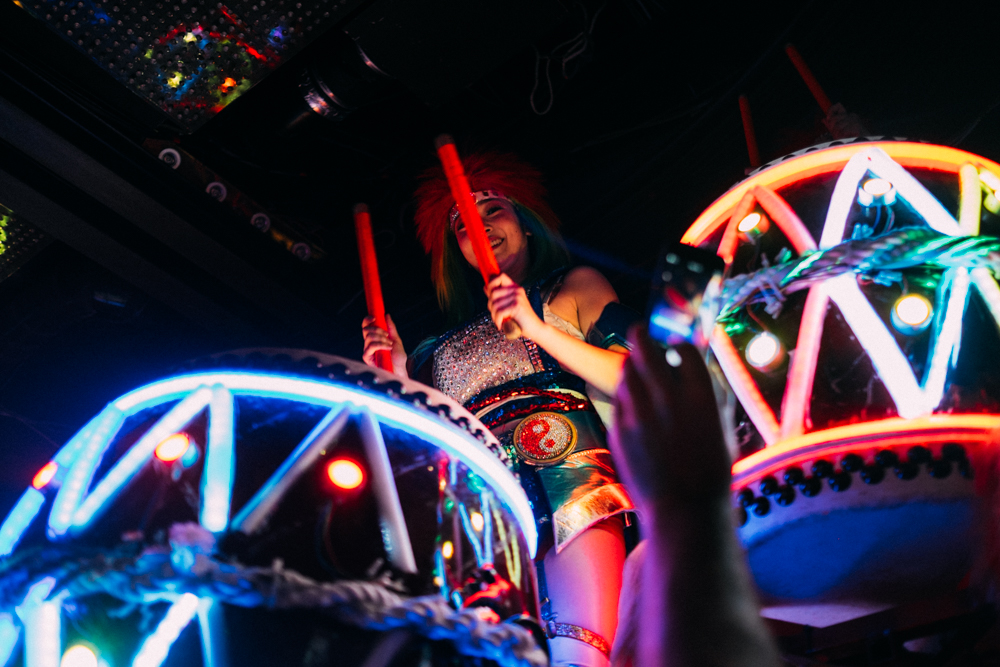 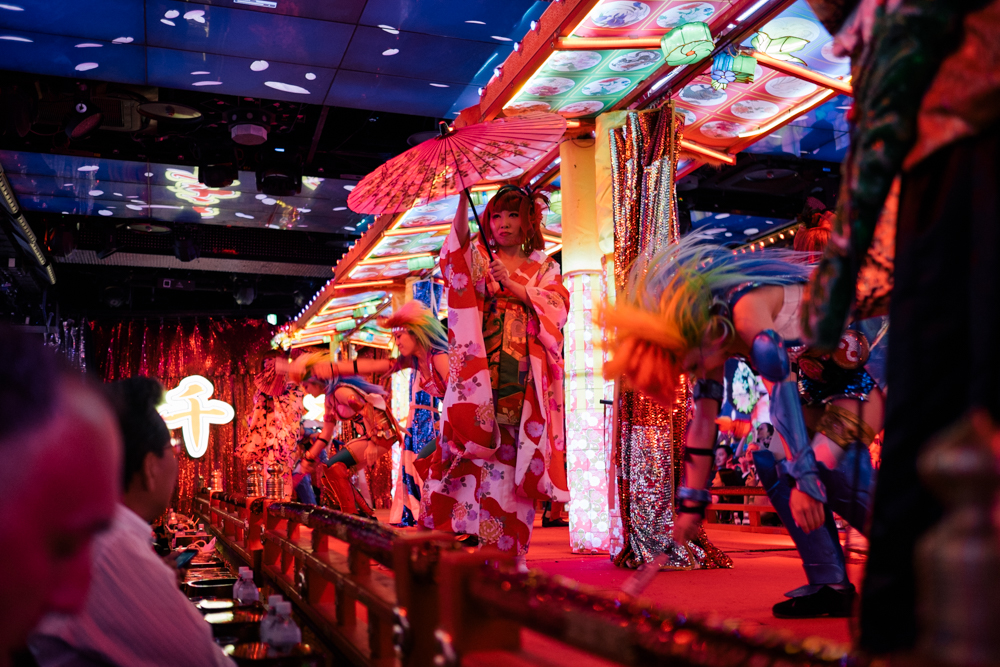 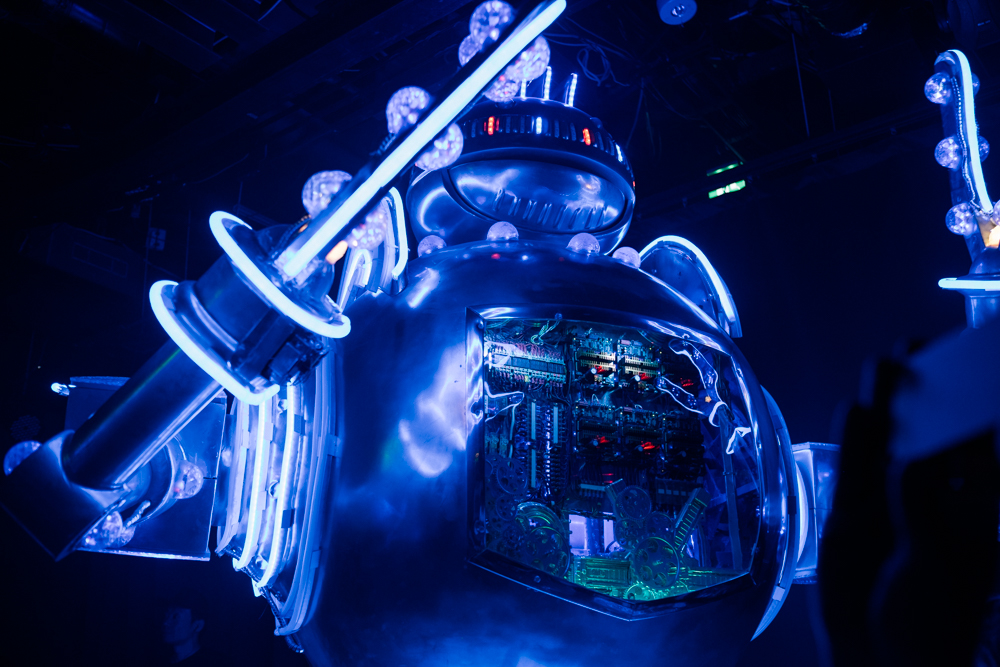 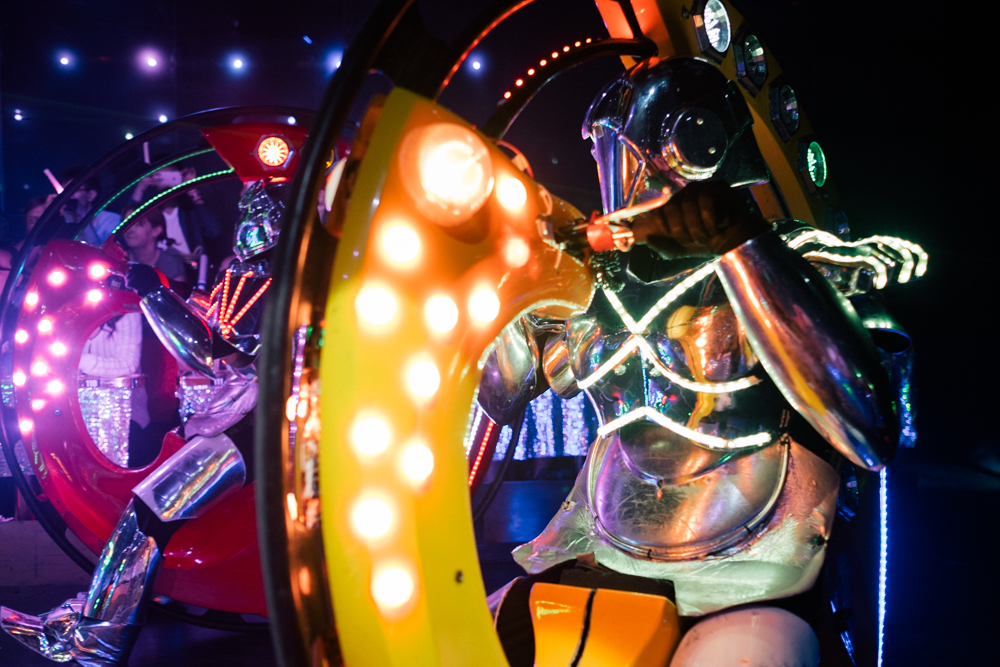 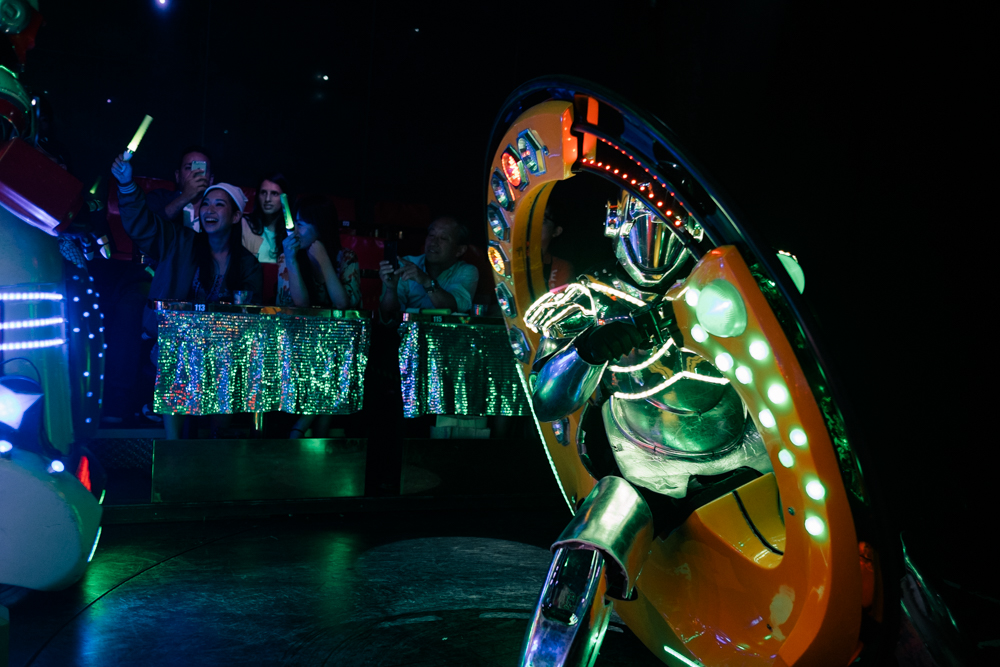 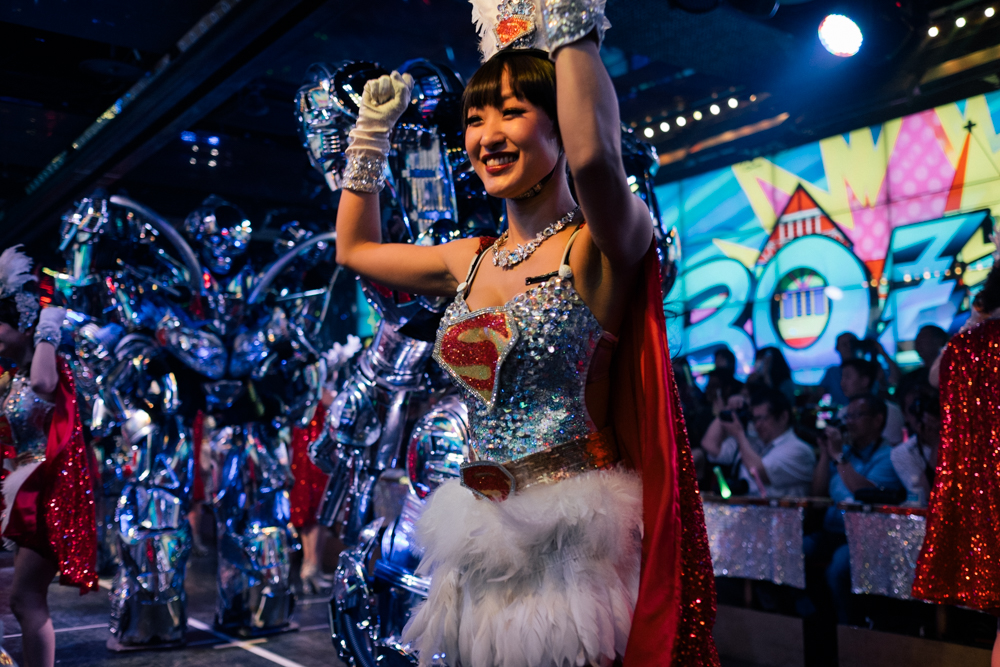 …and talking about what happens in red light districts, find out how our Editor got on in Amsterdam during an eye-opening tour run by the city’s Prostitute Information Centre! Or else discover more fun photo stories like this one by the rest of our team. 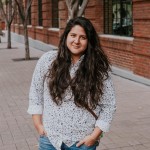 A native of The Pacific, Samantha grew up the islands of the Philippines, Japan, and Hawai'i, exposing her to different cultures from a young age. She currently lives in San Diego where she works as a cartographer and freelance photographer.