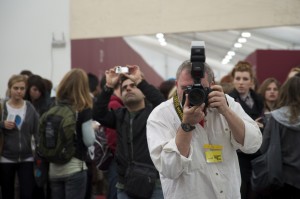 Chris Osburn (aka tikichris) is a freelance American writer, photographer, editor and social media consultant based in Central London. With a focus on food and drink, photography, art and travel, he shares his adventures with a global audience via his personal blog as well as a variety of other blogs and online publications. His photography has appeared in a number of galleries and exhibitions throughout the world.

Urban travel (especially when a spare bed or free hotel room is involved) is among his greatest passions. Although, he’s not against a trudge through a jungle from time to time. When he isn’t bumbling about the planet, Chris enjoys exploring London (his chosen home and choice for world’s greatest city).

Read up on on more travel writers and photographers.